Ever seen a long tail peeping out from behind the boxes in your garage or a fast blur running through your kitchen? Rats are sneaky, nimble rodents. When you see one in your home, it’s easy to panic. After all, who knows where they’ve been? It’s almost impossible to track them down.  Luckily, you don’t have to get rid of rats yourself. Fox Pest Control takes rat extermination seriously.

Signs of a Rat Infestation

You might already know for sure that you have a rat problem. But here are a couple of the most common signs of a rat infestation in Hudson Valley.

The first sign of a rat infestation in your Hudson Valley home is their droppings. Larger than mouse droppings, Norway rat droppings are dark and cylindrical. Rats will usually find specific, hidden places to urinate and leave their droppings.

Because their teeth never stop growing, rats can chew through electrical wires, solid wood, hard plastic, and even metal, especially if there are large numbers of them in an area.

Rats may fight one another at night over food, territory, nesting material, or dominance. They might make scurrying noises or squeals.

Always on the lookout for food, rats will chew through food storage containers or even solid wood to find food. Some rats may steal chicken eggs from coops or food from vegetable gardens.

What You Need to Know About Rats

How Do I Get Rid Of Rats?

Your technician will conduct a thorough pest control inspection of your home and property in order to provide a customized rat treatment plan that will be most effective for your situation.

You will receive a detailed report of the service provided and helpful recommendations to remain rat free.

We come back regularly throughout the year to ensure the rats don’t come back. If you see any rat activity between your regularly scheduled service, simply give us a call. We’ll come back for free! 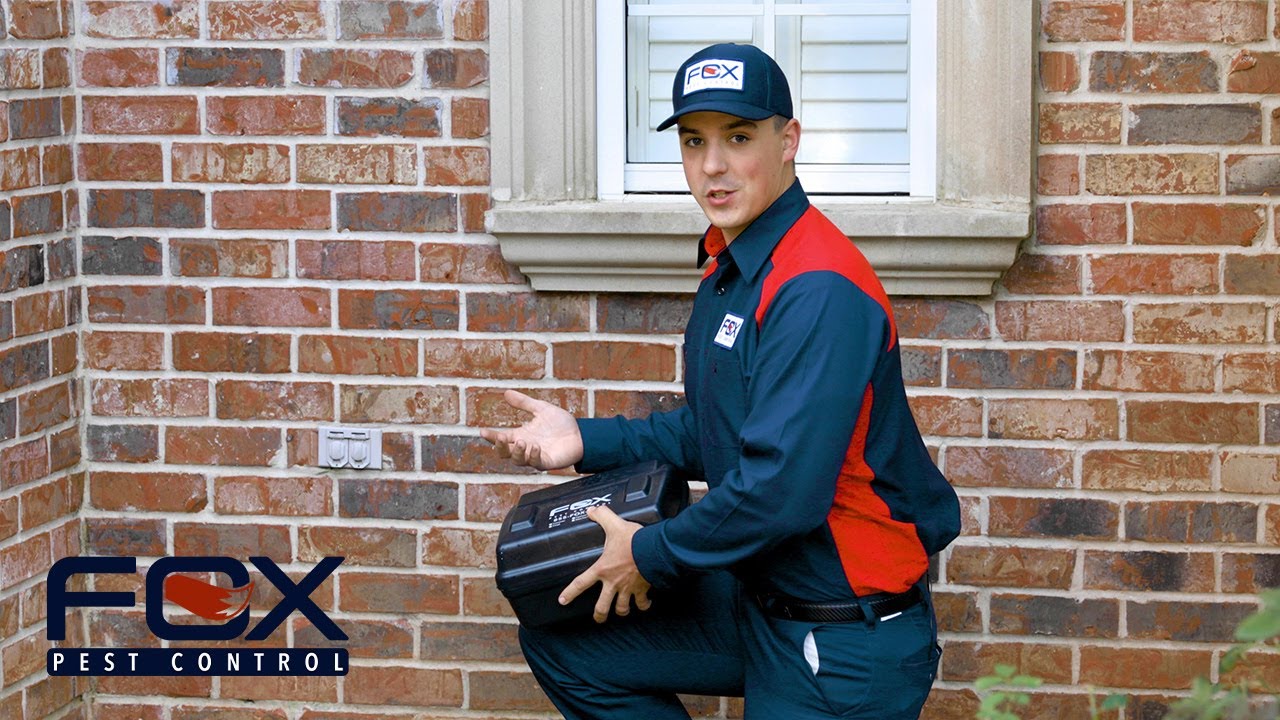 Rats can carry fleas and ticks that will infest your Hudson Valley house. Rats can also carry and transmit various diseases, including

How did rats get in my house?

Rats have an extraordinary ability to squeeze themselves into tiny spaces. Rats can fit into a gap or crack about the size of a quarter and then wiggle their way through.

Why are rats in my house?

After gaining access, rats are likely to look for hiding places, food and water, and material for nests. Often, the kitchen, basement, or other places with food storage are the most obvious hiding places.

Rats can carry diseases such as leptospirosis, the bubonic plague, and hantavirus. Because they often travel directly from an unsanitary area to your kitchen, they can also spread salmonella. Rats may also be infested with fleas or ticks that can also carry diseases.

Rats commonly destroy property by gnawing on walls, chewing up papers or fabrics, and generally causing a mess with their nests, urine, and feces.

Can rats have rabies?

Small rodents like rats and mice are not known to carry rabies or transmit it to humans.

How do I know if I have rats in the house?

Typical signs of rats may include:

Gnaw marks in walls, near the corners of doors, or in food containers.

Squealing and scratching sounds. Rats will fight one another for dominance or food, so you may hear rustling or squealing noises at night.

Nests. You might discover a rat nest, which is often made of ripped pieces of paper, cloth, wall insulation, or pillow stuffing.

Droppings. Even though rats try to find a good hiding place to do their business, you may discover where they discard their droppings, such as an area that is hidden out of the way.

Footprints. It is also possible to find tiny rat footprints in spilled food, dust, or dirt.

Unusual pet behavior. Finally, some pets may show alert behavior when they hear or smell a rat nearby.

Even though we’ve seen the cartoons, most rats would actually prefer other types of food besides the blocks of cheese we buy at the store.

Rats have a keen sense of smell, which they use to identify food that they most enjoy, which can range from fruit and nuts to vegetables, meat, and garbage. Rat species like the Norwegian rat are scavengers, so they can eat many different sorts of food, including decaying material or trash.

Rats enjoy foods with high energy, like high-sugar foods or high-protein foods. If they can, they willingly dig into pet food, bird seed, peanut butter, or other foods.

Unlike mice, rats are smart enough to be extremely cautious around things that are new to their environment, a fear called “neophobia.”

They also are intelligent enough to figure out whether or not something presents a hazard. For example, if one of the rats finds a trap or something dangerous, the other rats will notice the problem and avoid it.

What’s the difference between a mouse and a rat?

Body Size. Mice are smaller than rats, although a juvenile rat may look similar to an adult mouse.

Ears. Mice ears are more rounded, while rats have a slimmer ear shape.

Droppings. Mice feces are about the size and shape of a grain of rice. Norwegian rat droppings are pill-shaped, and roof rat droppings are banana-shaped. Mice spread their droppings everywhere, but rats are more careful and use a specific hiding spot as a “latrine.”

Carlos has serviced my property a few times now. He's very friendly and walked me through all of the services. The best part? I haven't spotted a rodent in a year! Phew. Thank you, Carlos!